Nureyev dancing the Prince in The Sleeping Beauty 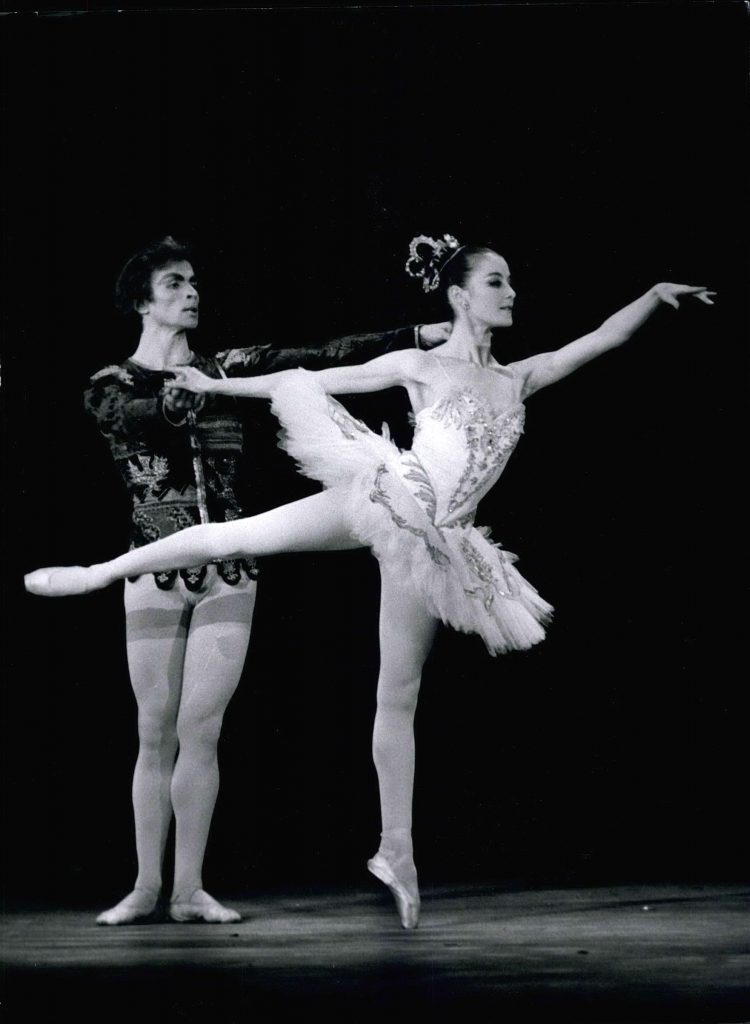 Rudolf Nureyev and Noella Pontois will be reunited tonight in the famous Tchaikovsky ballet, ”The Sleeping Beauty,” in which they will dance the principle roles.  Keystone Press

Sleeping Beauty is a key work in Nureyev’s career.

It was a huge success for Petipa and the ultimate expression of the classical style from St Petersburg which was the foundation of all his ballet. It was in this ballet that the young dancer electrified the Parisian audience, following his defection on the in 1961 from the Kirov troupe visiting from Leningrad and his subsequent request for political asylum in France. Immediately involved with the International Ballet du Marquis de Cuevas, Nureyev danced the role of the prince in Sleeping Beauty on the 23rd June 1961, by the side of Nina Vyroubova in Raymundo de Larrain’s production at the Champs Elysées Theatre. He also danced the Blue Bird on the 30th June of the same year.

“What impressed the audience when seeing Nureyev for the first time as the prince in Sleeping Beauty was not just the new freshness he brought to the part, transforming the conventional hero into an aristocrat who radiated youthfulness, combining elegant haughtiness with arrogant charm, but also the style and quality of his ballet. It was a heady mixture of apparently contradictory qualities: in the principal movements, he used a sweeping airy style which evoked the whole panoply of a Baroque court; and for the solo virtuosos, he put an exuberant dynamism into his tiger-like leaps and powerful pirouettes.” Alexander Bland. 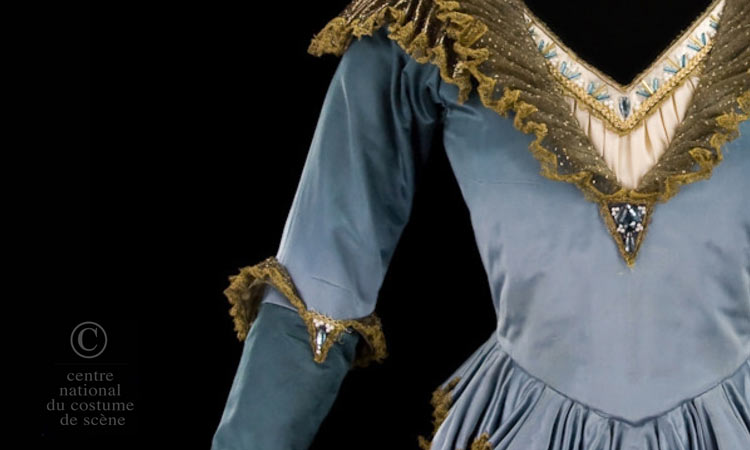 ut id, elit. Curabitur vulputate, quis luctus porta. et, Donec eget
By continuing your browsing on this site, you agree to the use of cookies. En savoir plus.