Ralph Fiennes’ THE WHITE CROW was inspired by the book Rudolf Nureyev: The Life by Julie Kavanagh. The drama charts the iconic dancer’s famed defection from the Soviet Union to the West in 1961, despite KGB efforts to stop him. Fiennes directs from a script by David Hare (The Hours). Acclaimed dancer Oleg Ivenko stars as Nureyev, alongside AdAle Exarchopoulos as Clara Saint, and Fiennes as Russian ballet coach Alexander Pushkin. 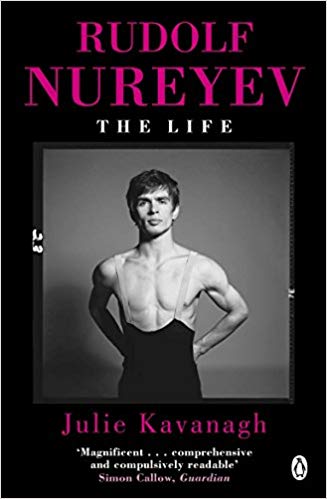 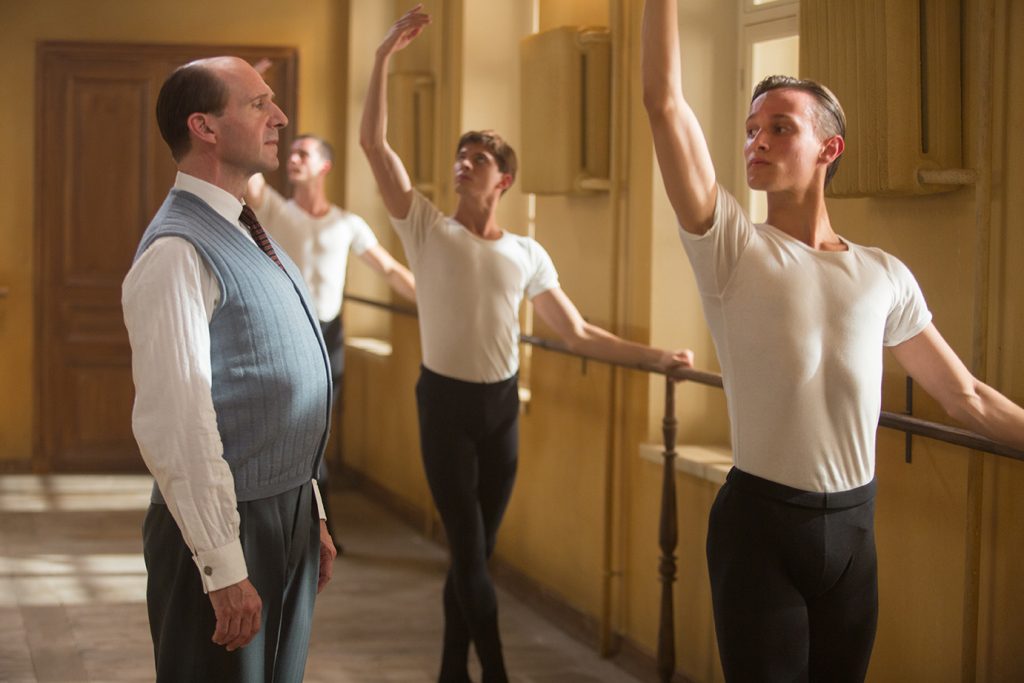 Due to the coronavirus and social distancing,
performances around the world will be canceled as well as all public events.
Please check the theaters websites regularly with the latest information.

Take care of yourselves!

By continuing your browsing on this site, you agree to the use of cookies. En savoir plus.